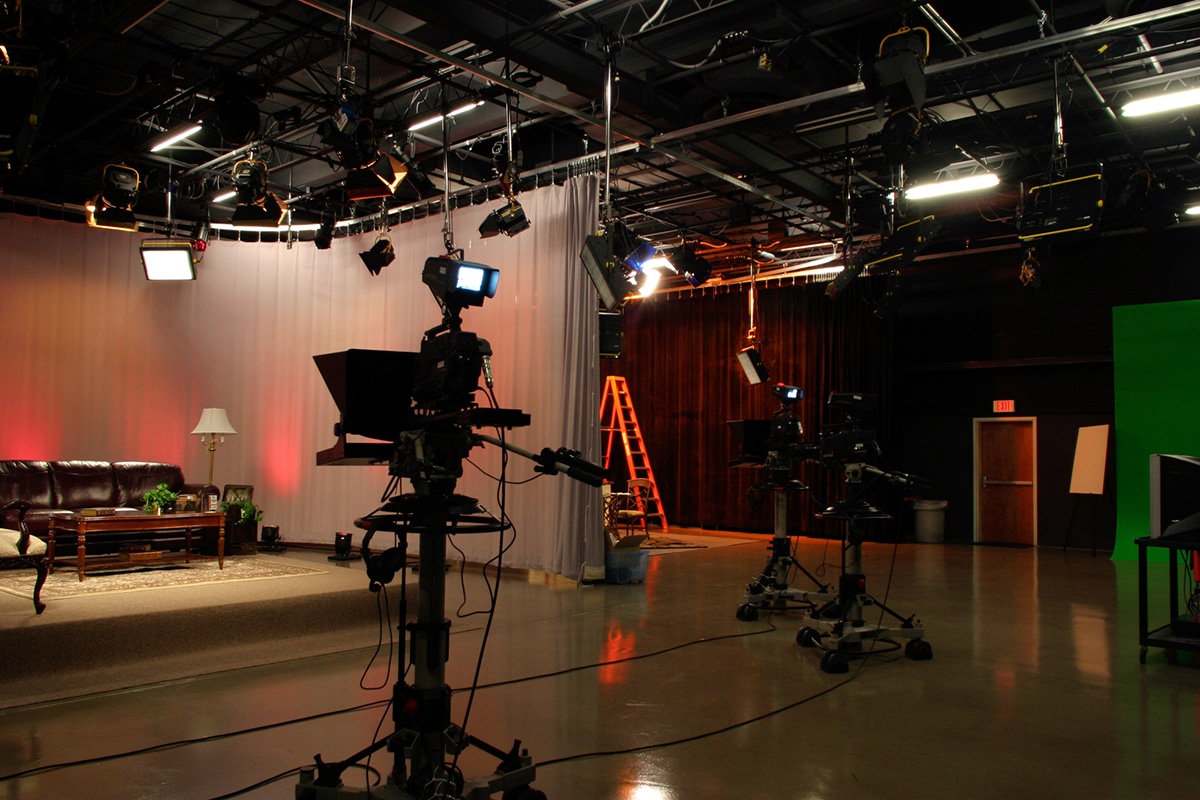 Have you ever thought about retrofitting warehouse space for movie studio or production space? With the ever-expanding demand for streaming content, production companies are in need of space both large and small. Empty warehouses can provide the square footage and flexibility that film crews need.

For example, in 2014, Disney retrofitted a warehouse outside Boston to film The Finest Hours. They even built a specialized tank for underwater shots.

With so many streaming services and small production companies coming online these days; small spaces are also in high demand. These smaller companies don’t always have the financial backing of some of the large production companies and need more affordable locations. Depnding on location, building structure and several other factors; that need can sometimes be filled by repurposing older buildings.

Can you use a warehouse as a studio?

Warehouses and big box stores offer ample indoor space that you can use for a film studio. However, there are many considerations when converting the space for production. For example, you’ll need soundproofing, lighting, and enough power to run the production equipment along with support space.

Noise control is the most vital aspect of creating viable sound production space. Outside noises and mechanical systems are the two biggest hurtles that need to be managed.

Outside noises such as vehicular and airplane noise are the most difficult to control. Creating a sound proof envelope which to work in is achievable with detailed acoustic analysis and a variety of sound absorbing products.

Ventilation also presents a very difficult problem. Even the slightest noise generated by a typical HVAC system is not acceptable. Imagine a crew shooting a dramatic scene and the AC kicks on and ruins the scene.

To add to the problem, production space requires enhanced ventilation systems to address the intense heat given off by the equipment and lighting and to keep the actors and crew comfortable.

There are several ways to combat this issue by isolating the mechanical equipment, lining ductwork and installing units further away from the structure.

Film studios need plenty of lighting options. An overhead lighting grid gives filmmakers the flexibility to design cinematic lighting that enhances the film. There are many considerations when retrofitting a warehouse, such as overhead suspension and grid configuration. So, work with a contractor to install a grid that fits the building. For example, a pipe grid must be secured to the building structure with the secondary pipe attached to the upper battens. Stabilizing the grid to the walls prevents lateral movement. In addition, a well-designed studio has ample outlets and video feed wiring so the gaffer can work efficiently.

Creating a film takes more than just a soundstage. When designing a studio, break up some of the space to create distinct rooms. For example, wall-off a meeting room for writers and script reading. Consider adding a kitchen for craft services and a green room for performers. Actors also need dressing rooms and space for make-up and wardrobe. Finally, a movie studio is not complete without offices for post-production work.

There’s certainly a lot to consider when retrofitting warehouse space for movie studios. The best studios are versatile and accommodate a variety of filmmaking operations. Your building could be a good candidate for a movie studio or even a small production space. Guzzo Architects has the experience to help analyze and design your space to suit this growing need. If you think your building might fit some of the criteria mentioned above, please feel free to reach out to us at 201-939-1446. 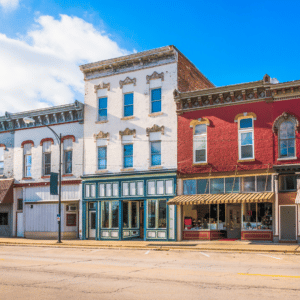 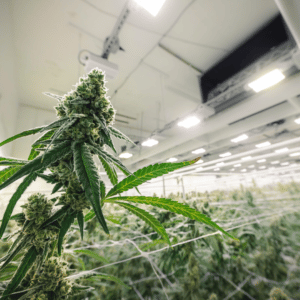 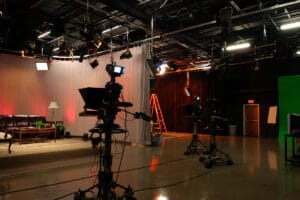 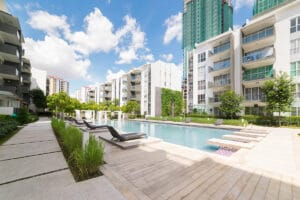 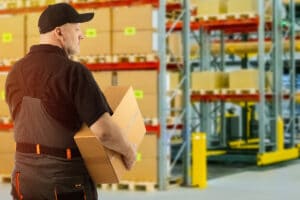 Why Micro-fulfillment Centers are the Future of E-commerce

Tell Us About Your Project